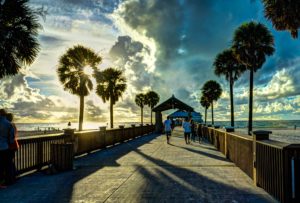 Clearwater Florida is a true beach town that has it all: beaches (of course), plus loads of free and family-friendly waterfront activities, fresh-from-the-Gulf seafood, great beach bars and an exciting year-round events calendar. So beloved is the sun that every evening, the sunset is celebrated just across Clearwater Harbor at Pier 60 with street performers, local vendors and a lively crowd. Clearwater is also the home of Winter, the famous tail-less dolphin who resides at the Clearwater Marine Aquarium. The city is also enjoying the revitalization of its downtown area, known as the Cleveland Street District, where you’ll find great little shops, bars and restaurants, along with the restored 1921 Capitol Theatre, home to intimate music events of every genre.

Clearwater Florida is in Pinellas County. It’s north of St. Petersburg, South of Dunedin and connects Tampa Bay across the peninsula to the Gulf of Mexico. Clearwater has a population of nearly 115,500 residents.

During World War II, Clearwater became a major training base for US troops destined for Europe and the Pacific. Virtually every hotel in the area, including the Belleview Biltmore and the Fort Harrison Hotel, was used as a barracks for new recruits and nighttime blackouts to confuse potential enemy bombers were common practice. The remote and isolated Dan’s Island, now the high-rise-dominated Sand Key, was used as a target by U.S. Army Air Corps fighter-bombers for strafing and bombing practice.

Clearwater Florida has a very active community. There are no shortage of activities going on. They create opportunities for the community to interact, celebrate, and enrich residents’ and visitors’ lives. Some events, like the Super Boat National Championship & Festival, bring visitors from around the world. 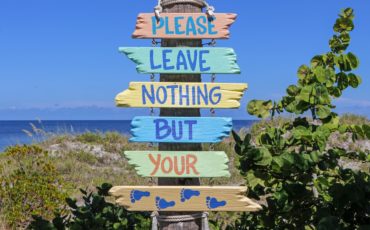 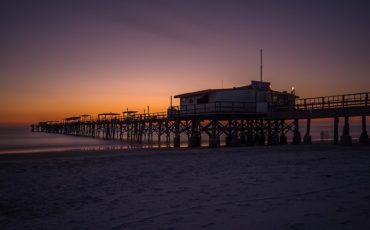